Forma International is an independent production company focusing on documentary and cinema which has been active since 1996. It has produced many films for Italian and international networks such as RAI, MEDIASET, PBS, ABC, SBS, NHK. The films revolve around historical and human rights subjects connected with contemporary issues. The main purpose of the production company is to engage in real stories through a truthful glance.

Memoria, produced by Forma International, was selected at the 1997 Berlinale and won the first prize at Nuremberg International Human Rights Film Festival. The film represents the testimony of the Italian survivors of Auschwitz. The company has also focused on the Sicilian mafia co-producing Io Ricordo together with Indiana Production and distributed by Medusa film. Io RicordoIn 2014 The Longest Journey- a film about the compelling story of the Italian Jews of Rhodes who were deported from the Greek island to Auschwitz, shot entirely on location in Rhodes - was aired by RAI Uno during the 2014 International Holocaust Remembrance Day.

CityZENon the destitute ZEN area in Palermo. The Docu-film was officially selected at 2016 Taormina Film Festival and was aired by Sky Atlantic in 2018.

Forma International has been working with big firms of fashion, producing a TV series with Italian icons such as Versace, Cavalli and Etro. In 2018, Ruggero Gabbai has directed Being Missoni, a documentary about the strong identity of the Missoni family and its brand, aired by Sky Arte.

In the last few years Forma International is co-producing documentaries with historical value together with Rai Cinema. 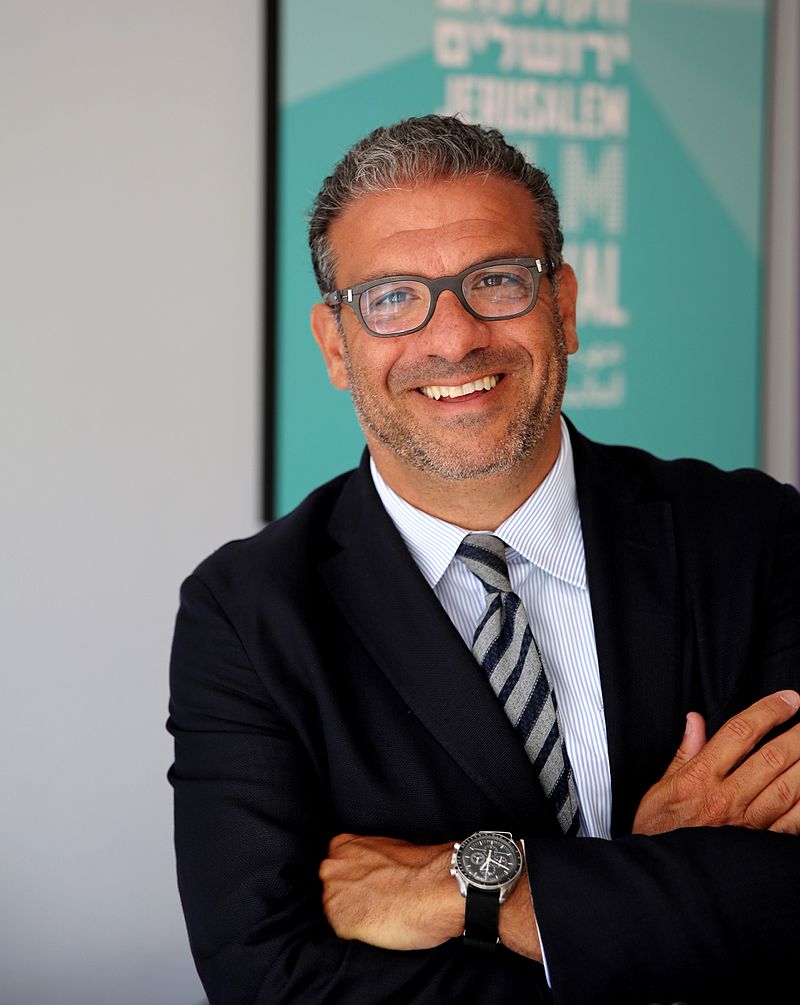 Ruggero Gabbai studied Film directing at Columbia University where he graduated in 1993, there he collaborated with directors such as Milos Forman, Emir Kusturica, and Martin Scorsese. His thesis project was also his first documentary The King of Crown Heights, it was aired on prime time by PBS America and distributed worldwide. The King of Crown Heights, trasmesso in prime time dalla PBS in America e distribuito in tutto il mondo.

You can find out more about which cookies we are using or switch them off in settings.

This website uses cookies so that we can provide you with the best user experience possible. Cookie information is stored in your browser and performs functions such as recognising you when you return to our website and helping our team to understand which sections of the website you find most interesting and useful.

Strictly Necessary Cookie should be enabled at all times so that we can save your preferences for cookie settings.

If you disable this cookie, we will not be able to save your preferences. This means that every time you visit this website you will need to enable or disable cookies again.